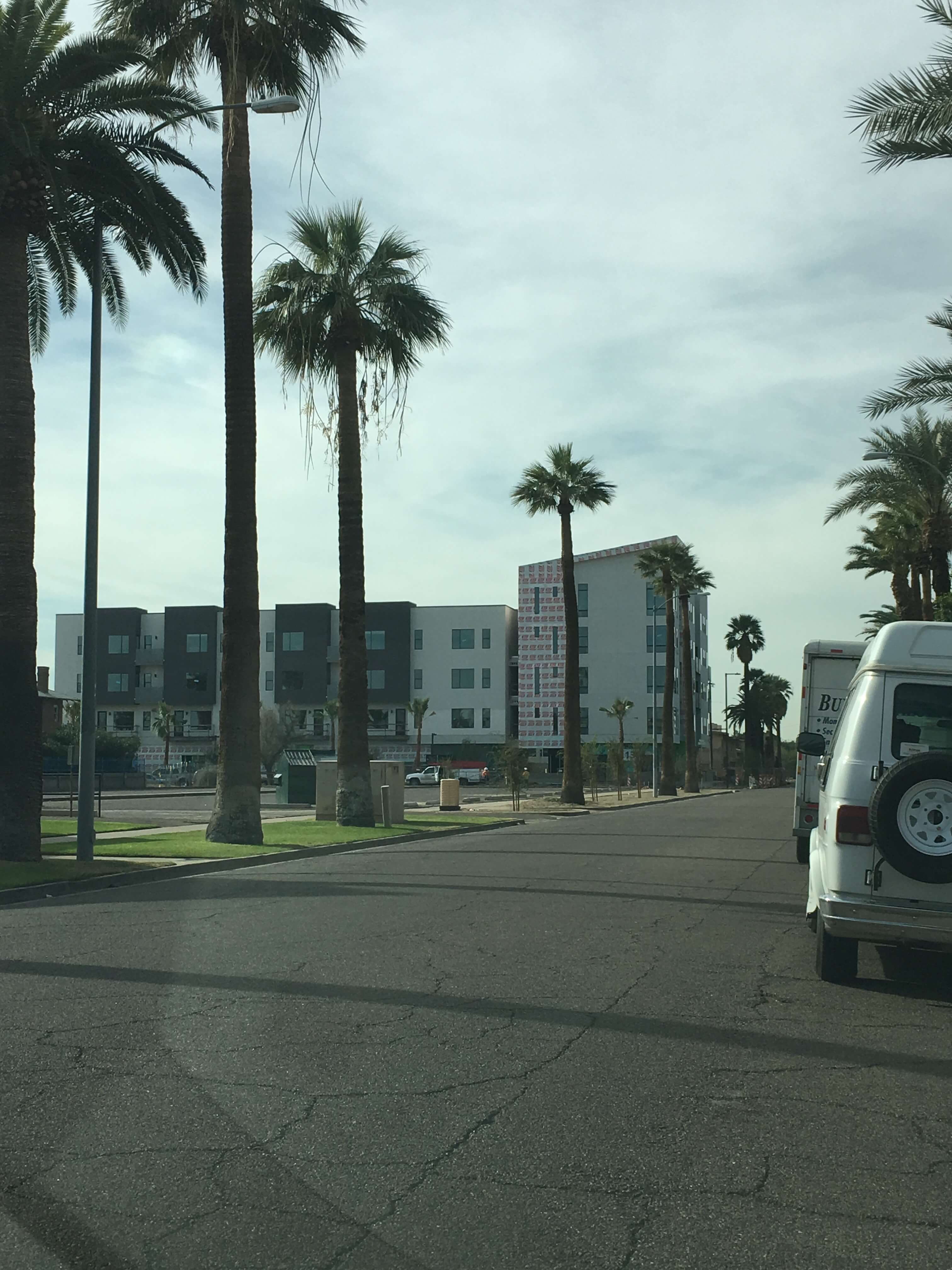 Loan Amount: $1,925,000 Interest Rate: 12% Loan Term: 12 Months Property Type: Land Loan Type: Land bridge loan The Sencorp Development team came to Capital Fund I when they were in need of some quick financing to give them more time to finalize their construction financing for

Originally Published by AZRE | November 1, 2016 The U.S. apartment rent average fell by $3 in October to $1,216, according to data compiled from 123 markets surveyed by Yardi Matrix. Despite the second straight month of decline in the average, rents grew 4.4 percent nationwide on a year-over-year

Published by Scottsdale Independent on October 19th, 2016, written b Terrance Thornton The basic economic rule of supply and demand is in full effect as experts agree the Phoenix metropolitan housing market continues its steady pace of home valuation increases, new home builds and rising rents. As

Flagstaff Could be Arizona’s Next Big Apartment Market

Article Originally Written in the Phoenix Business Journal and Published October 5, 2016 The national wave of new apartments and multifamily property sales that has dominated big markets such as Phoenix since the recession could be making its way to Flagstaff. A new report ranks Flagstaff and