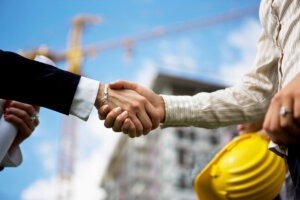 August not seasonally adjusted (NSA) construction unemployment rates improved in 48 states and the nation on a year-over-year basis, according to analysis released today by Associated Builders and Contractors (ABC).

“August 2016 continues the unbroken monthly streak of year-over-year rate declines in the construction unemployment rate that began in October 2010,” said Bernard M. Markstein, Ph.D., president and chief economist of Markstein Advisors, who conducted the analysis for ABC. “For the fourth month in a row, the estimated construction unemployment rates for all the states were below 10 percent. The last time that happened was from June to September 2002.”

There is no clear historical pattern to the change in the August national NSA construction unemployment rate from July. Starting in 2000, when the BLS data for this series begins, through 2015, the monthly change in the August rate has fallen eight times, risen seven times and been unchanged once. This year’s August increase of 0.6 percent adds an eighth year that the rate has risen from July to August.

Only three states recorded declines in their estimated construction unemployment rates from July— Hawaii, Nevada and Wyoming. One state’s rate, Mississippi, was unchanged. A number of states in the South were adversely affected by the heavy rains in August. Louisiana in particular was hard hit with the devastating floods that slammed the state in the middle of the month.